Here are the RedDirtNC picks for album of the year in 2018.

Let’s begin by stating the obvious – 2018 was an epic year for the music industry. So many artists released new albums, some first expeditions and others more seasoned renditions but both found success throughout the calendar year.

It seems the end of every year brings about a number of different lists and while some outlets elect to rank their selections, others only offer 10 or so of their favorites. For us, we’ve decided to not rank these as each earned its own way into consideration and we’ll say it was extremely difficult but we’ve narrowed an entire year’s worth of releases down to nine full length albums.

In order by release date over the 2018 calendar year, here are the albums that made an impact in the scene, were spinning from the moment they arrived and kept us entertained throughout the year. 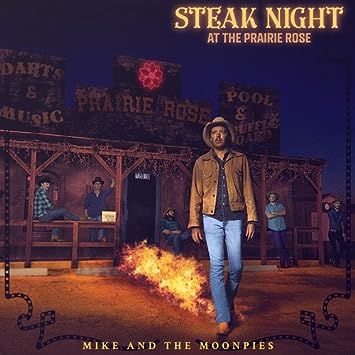 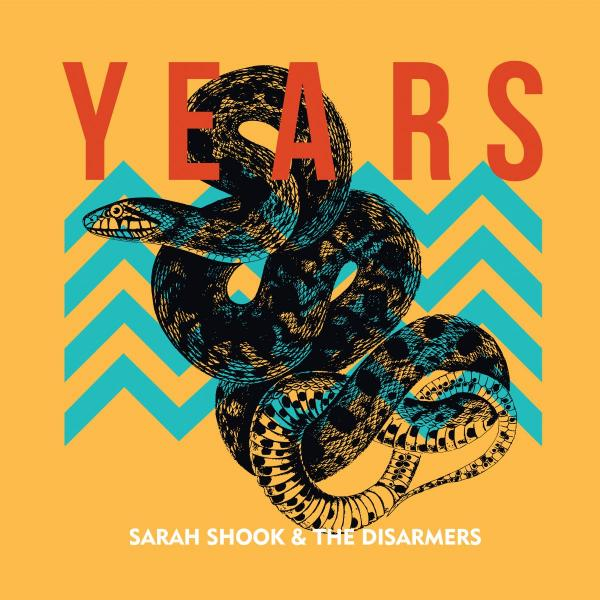 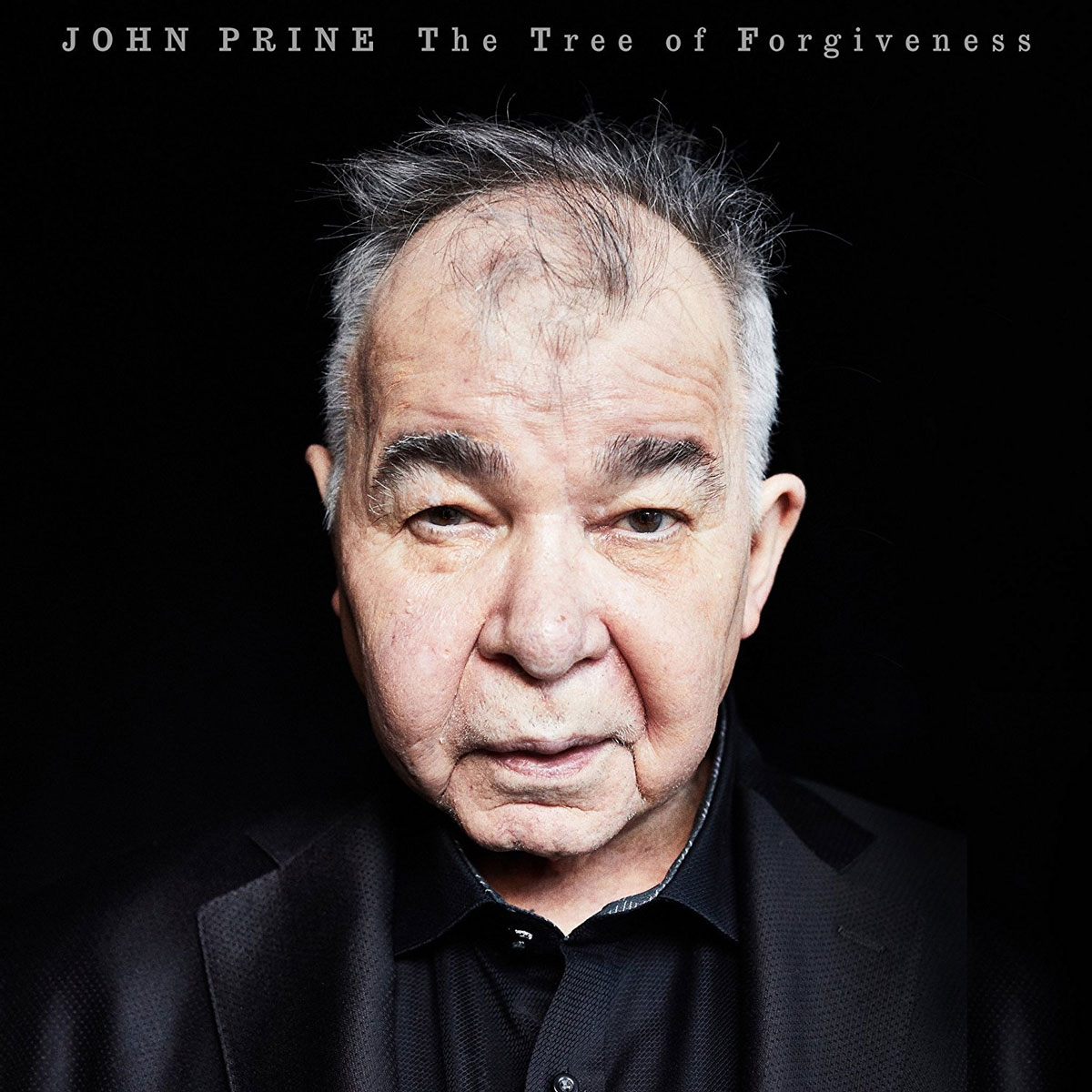 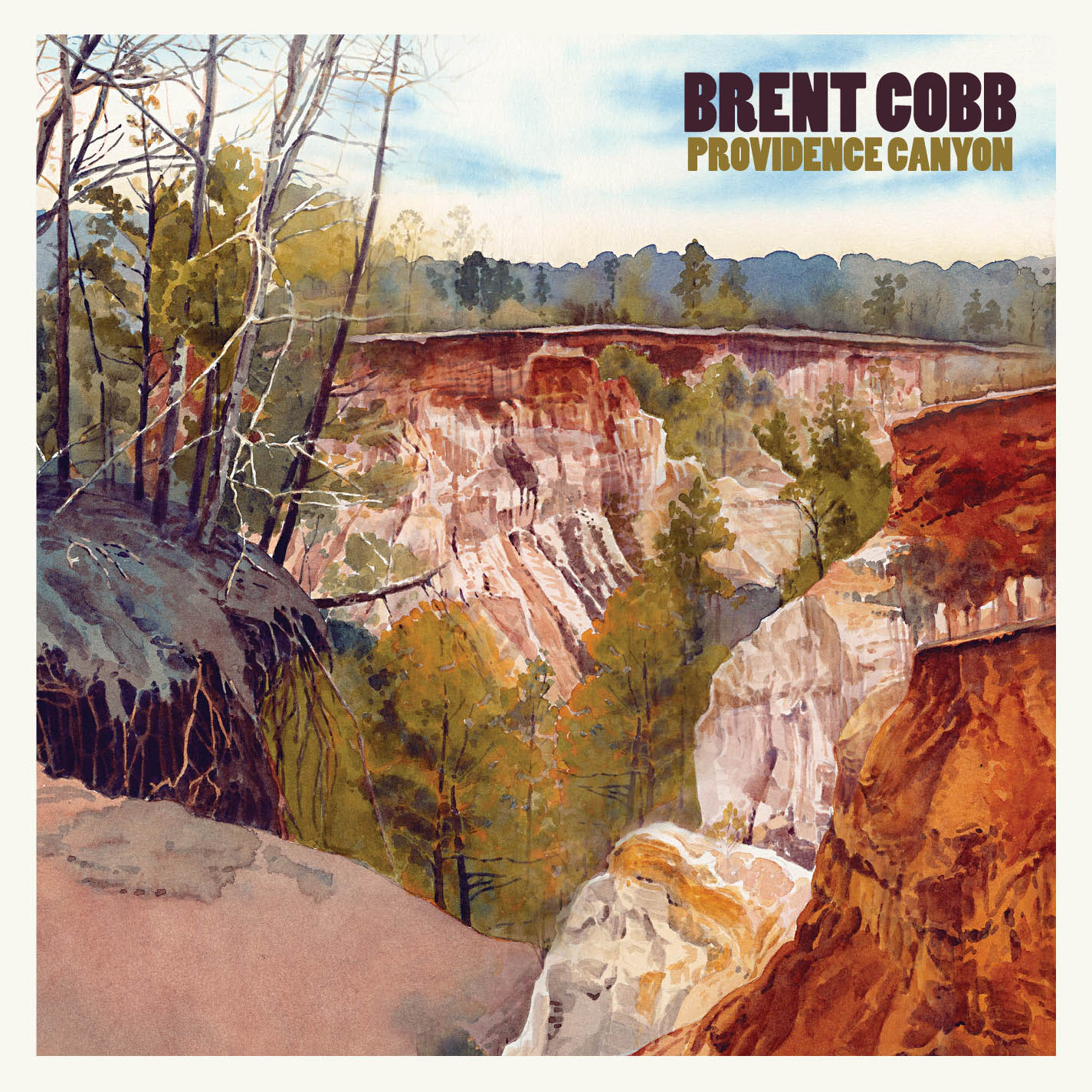 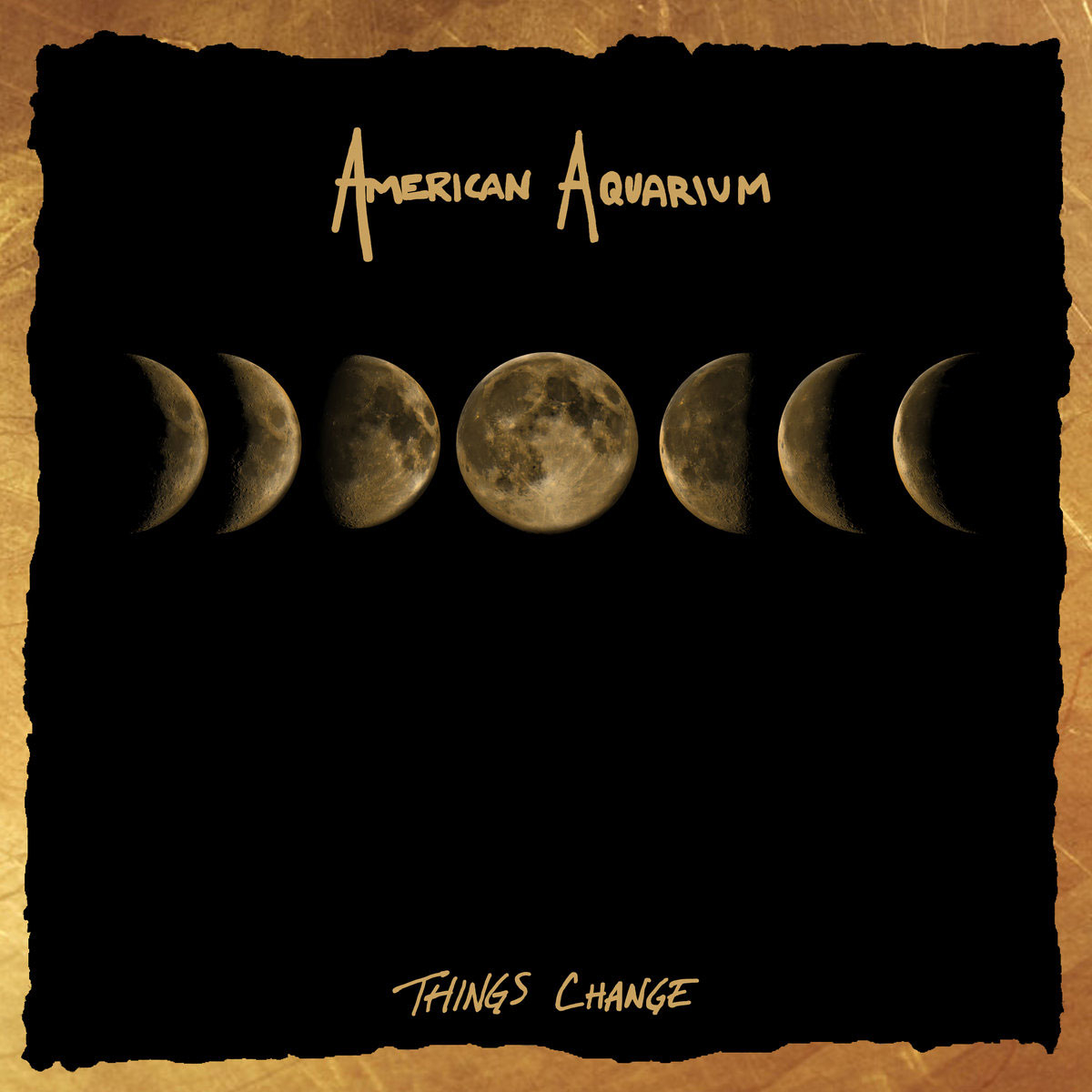 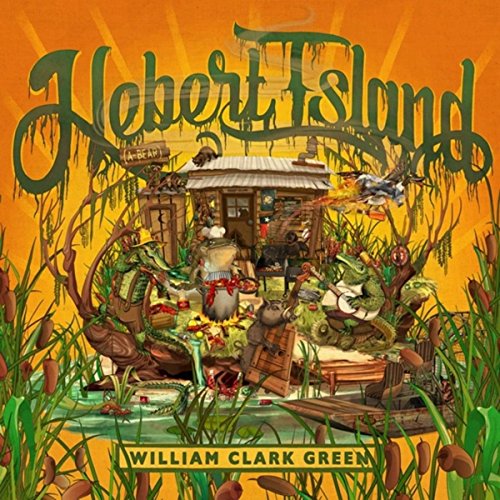 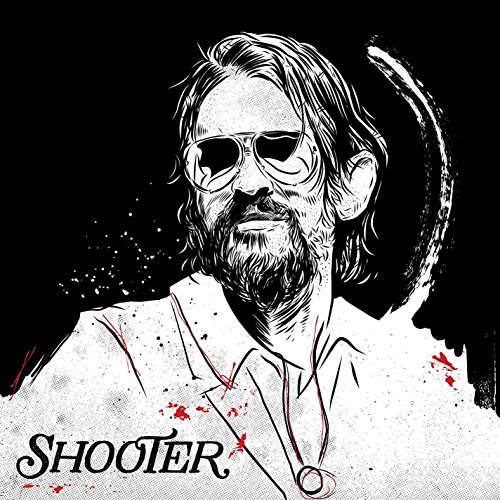 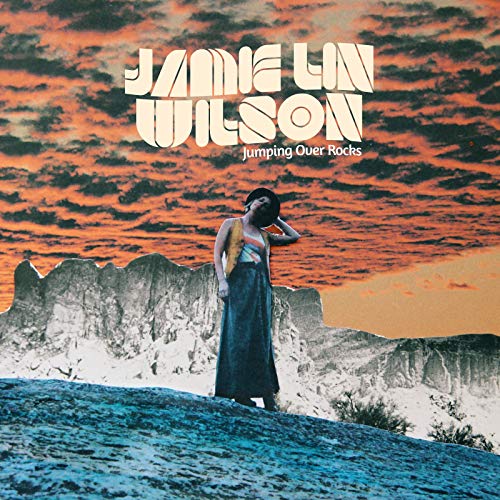